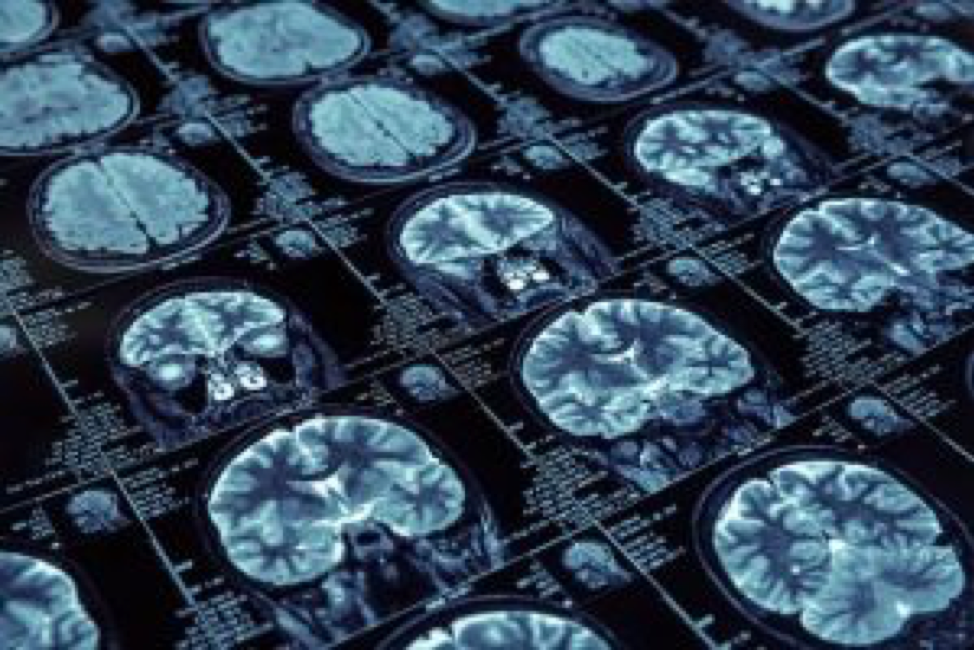 The donor: Nigel Gilby
The gift: Helping raise $130,000
The cause: University of Western Ontario
The reason: To fund concussion research at the Robarts Research Institute

Nigel Gilby loves watching his beloved Detroit Lions play football and teaching his daughter how to head a soccer ball. But as a personal injury lawyer, he’s also acutely aware of the damaging effects of concussions and the need for better research into head injuries.

A few weeks ago, Mr. Gilby, who works at Lerners LLP in London, Ont., reached out to fellow personal injury lawyers in the city and suggested they organize a dinner to raise money for the Robarts Research Institute at the University of Western Ontario, which is doing groundbreaking research into the effects concussions have on the brain. Several lawyers quickly agreed, including senior partners from six firms; Siskinds, McKenzie Lake, Harrison Pensa, Beckett Law, Legate & Associates and Wallace Smith. Mr. Gilby expected to raise about $50,000 from the event, but he ended up pulling in $130,000. The money has been donated to the institute to further its work on prevention and treatment for concussions.

“It’s unfortunate that [concussions] seem to be something that people are really only starting to understand,” Mr. Gilby said from his office in London. “What was nice was that we lawyers here in London are competitors, so to speak, on the field, but off the field, we’re friends and can come together for worthwhile causes.”